We left Stuart and the slimy green, and dangerously toxic, water surrounding Sunset Bay Marina (not the marina’s fault – I blame “Big Sugar” for the serious pollution of Lake Okeechobee and the St. Lucie River). We managed to shimmy past the shoaling at “The Crossroads” which is where the ICW and the Port St. Lucie channel cross. In the short time that we have owned Roam, I’ve managed to find the bottom at this spot on several occasions, so I’m pretty proud of the fact that I didn’t run aground this time!

Our destination for the day was West Palm Beach, about 20 miles south, where we planned to celebrate our 27th Anniversary ashore and then spend a couple of days on some maintenance projects. The weather offshore was rough and windy, making it very uncomfortable, so we opted for the inshore route via the Intracoastal Waterway (ICW). Michelle hates traveling the ICW — the bridges are a pain to deal with and there’s the hassle of actually having to stay in a narrow channel, which requires a lot of manual steering. Offshore, is so much less stress. All you have to do is set the course with the autopilot and then sit back and make sure you don’t run over anything. But, a rough day offshore is NO FUN, so we made a hard right at the Crossroads and headed down the ICW.

No problems heading south (meaning I managed NOT to run the boat aground) and we anchored off the city docks at West Palm Beach by mid-afternoon; just in time to take Tugboat and Sailor for a walk before our Anniversary Dinner date ashore. Nothing more romantic than a long day motoring down the ICW, right Michelle!!

On Sunday we moved back up to the North End of Lake Sylvia (about 3 miles north of West Palm Beach), where we spent the next few days working on the boat.

Maintenance projects complete, it was time to head south!

Shark!! (And A Dang Good Grouper, Too) 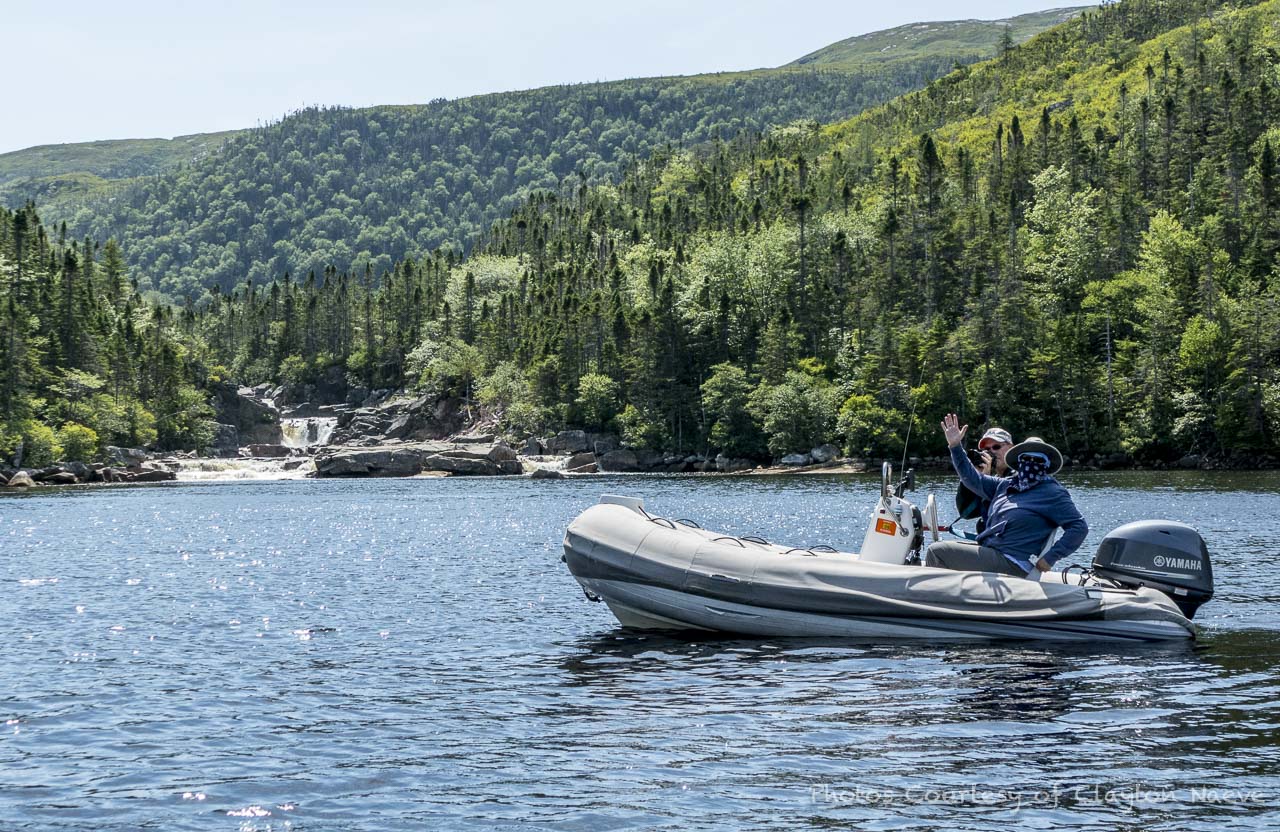 Thoughts on Nova Scotia and Newfoundland