Every year when planning our trip to the Bahamas, Michelle and I say, “This year we’re going to Eleuthera.” We haven’t made it because, well, it’s out of the way and to be honest, the Exumas are so beautiful that it’s hard not to push through to get to the “good stuff” as fast as possible!

This was the year that we kept the promise we’d made to each other and we left Great Harbour Cay in the Berry Islands just before sunrise, cruised across the Tongue of the Ocean and arrived at Royal Cay just before dark. It was a nice spot to stop in settled weather, but there would be no protection from the coming frontal system, so we were up and moving early. We had planned to stop and spend some time in Spanish Wells, but as we approached we realized that the anchorage wouldn’t provide much protection from the weather either, so we cruised in one end of the harbour, out the other, and headed on to Harbour Island and Dunmore Town.

….but that required passing through the Devil’s Backbone, a natural channel which runs across the north end of the island. With sandy beaches and rolling surf just feet away to starboard and treacherous coral fields just to our port, the Devil’s Backbone can be intimidating. In fact, the cruising guides and reviews we had read all said that you MUST hire a guide to pass through the channel, but we studied the charts carefully and concluded that it was passable. Worst case, if it proved to be dangerous or scary, we could always turn around and head back to Spanish Wells to hire that guide. In the end, it was really a non-issue, though the channel was very narrow at points, we could easily see the shallow water and reef edges. The experience was both exhilarating and awe inspiring.

For the next week, the wind blew hard out of the North and East, but Harbour Island provided excellent protection and we passed the time beach combing, exploring Dunmore Town, windsurfing, and relaxing. When the wind finally did lay down, we headed back through the Devil’s Backbone and over to Spanish Wells, where we met up with our friends, Clayton and Deanna on the Nordhavn 50, Tivoli. We spent a couple of days exploring Spanish Wells before acting as guide for Tivoli and heading back over to Dunmore for another visit.

Next we headed down to Current Cut and over to the west coast of Eleuthera. We started up at the Glass Window (yawn). Clayton and Deanna on Tivoli had planned to continue south along the coast with us, but they had a problem with Tivoli that was not serious, but did require they return to Florida to get it worked on.

Without our traveling companions Michelle and I started feeling the inevitable pull of the Exumas. After a wonderful night at anchor in Alabaster Bay, we decided to jump across the Exuma Sound and head straight for Staniel Cay/Big Majors.

So what are our thoughts on Eleuthera? First, we really didn’t experience all that much of the island, skipping the lower two-thirds. We cruised right past famous anchorages such as Hatchet Bay, Governor’s Harbour, and the famous Cape Eleuthera Resort located on the southwest tip of the island. What we did see of the island we loved, especially Spanish Wells, a sleepy fishing town with no desire to be any more than what it is. The locals we met are industrious, friendly, and happy. Couldn’t ask more than that!!

Next up…Marlin Fishing in the Exuma Sound! 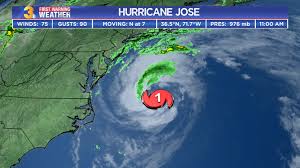 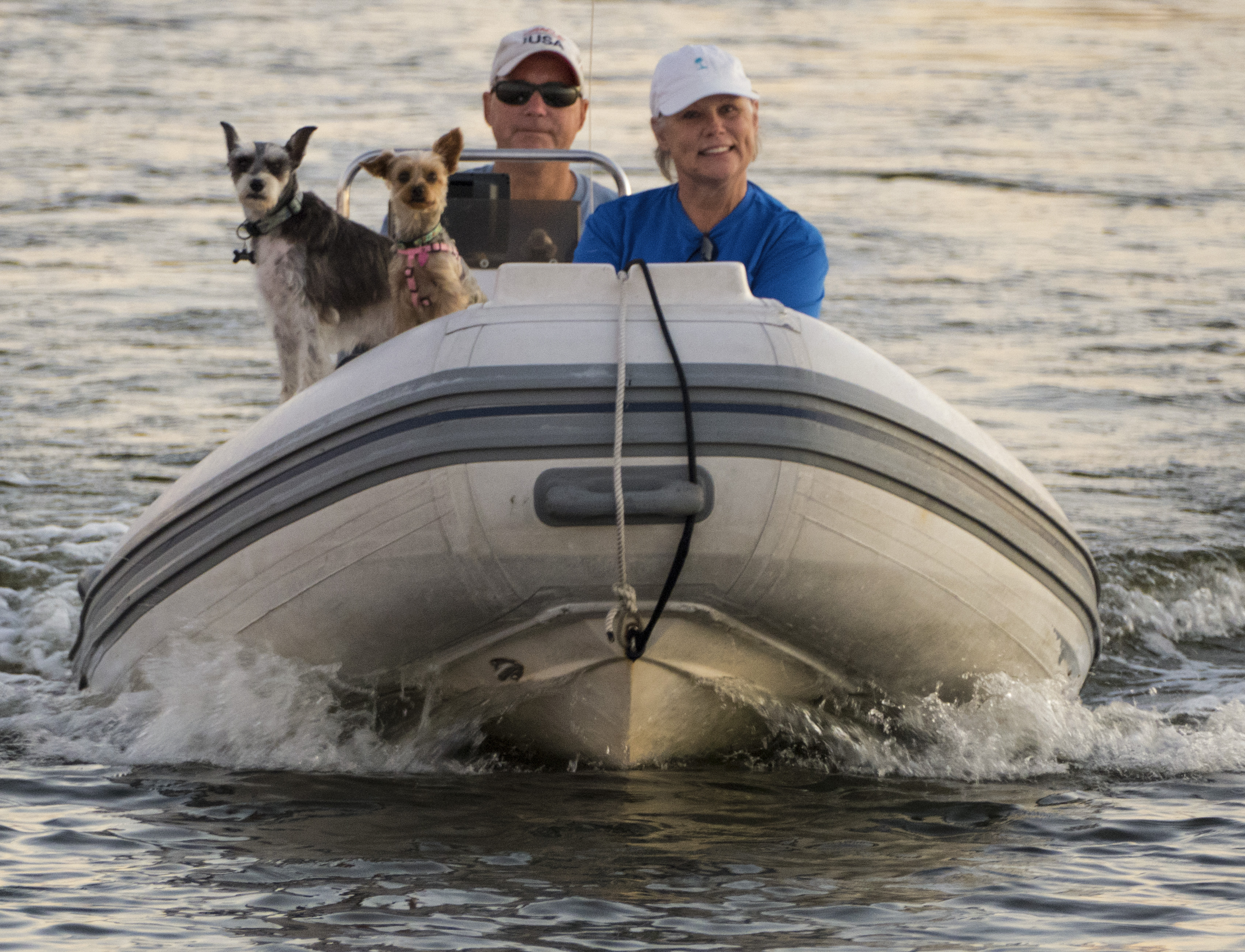 Annapolis – Where It All Began 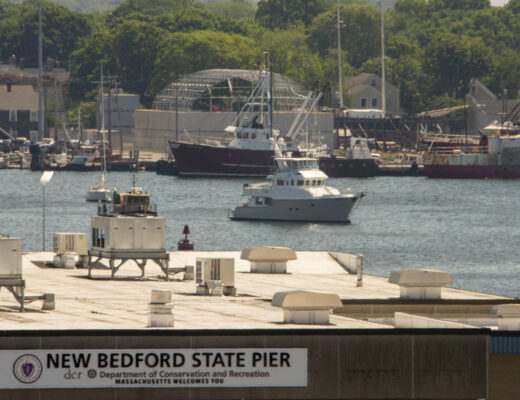